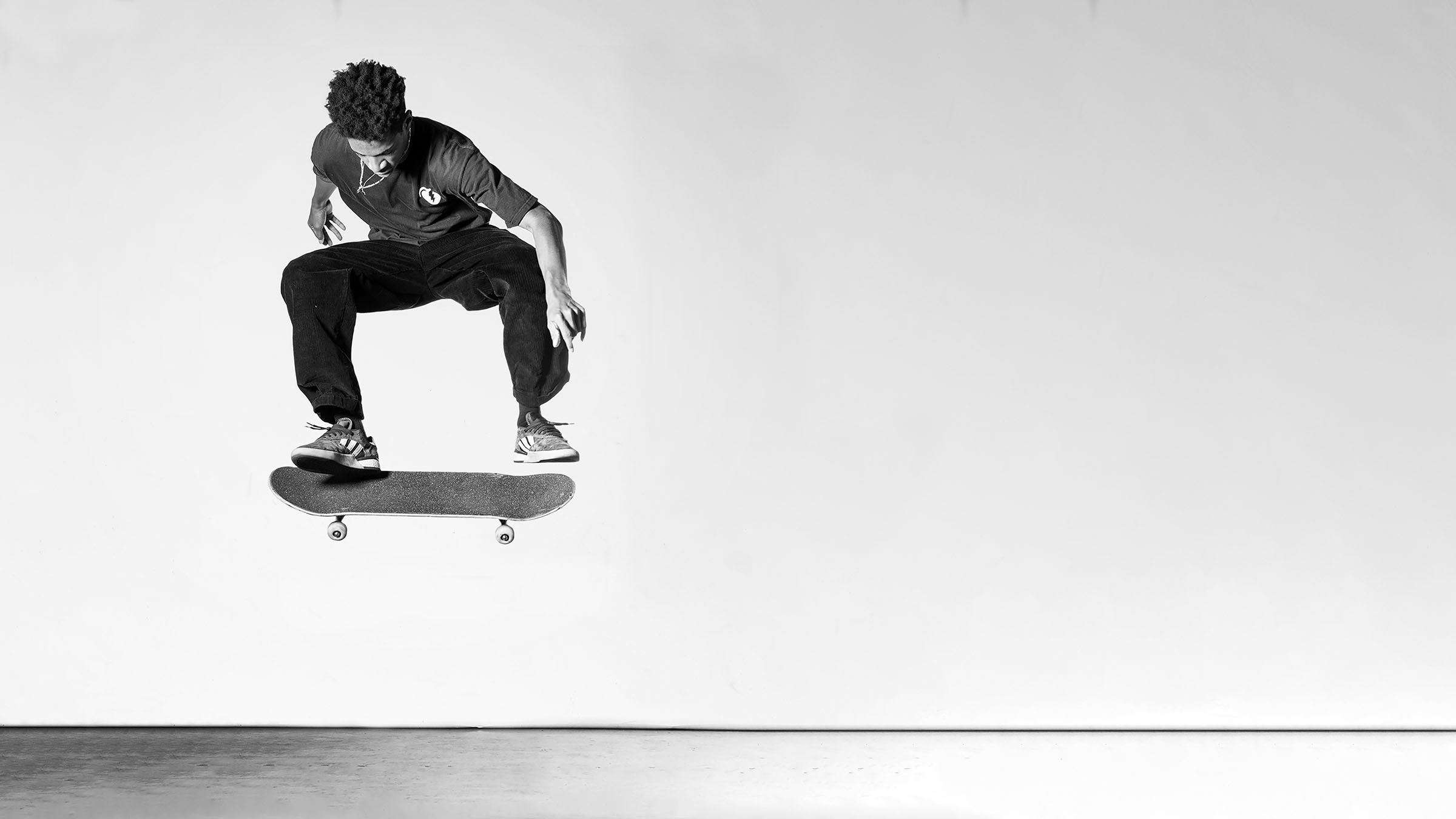 Behind The Scene Photos From The Paris 2024 Announcement

More than anything, staying true to skateboarding, and representing it in the best way possible is of the utmost importance for everyone involved in this Olympic journey. Sometimes it’s a fine line we walk, and it can be challenging adhering to more mainstream creative direction, fitting an already existing campaign and still showing skateboarding in the best light possible. So, when the good people at Paris 2024 came to us for our input on their flyer announcing skateboarding’s inclusion in 2024, we jumped at the chance to shoot some new imagery for their campaign. Skateboarding needed to look right. It couldn’t come from stock photography and it couldn’t be a smith stall on a quarter pipe either. Working to fit the creative direction of the Paris 2024 campaign announcing all four sports and under a tight deadline, we put together an impromptu shoot and photographed local Sacramento, California skateboarders. While shooting flat ground in studio may not the most obvious choice, it isn't unprecedented and it worked for what we needed. Miika Adamov, James Wright and team USA skateboarder Jake Ilardi graciously stepped in and took the time to make it happen. Shooting on a Friday, we had an extremelty tight timeline with the announcement happening a couple days later on the following Monday. Still not sure where we ended up, but thankful for everyone’s hard work and ready for the next one. Here are the out-takes from the shoot. 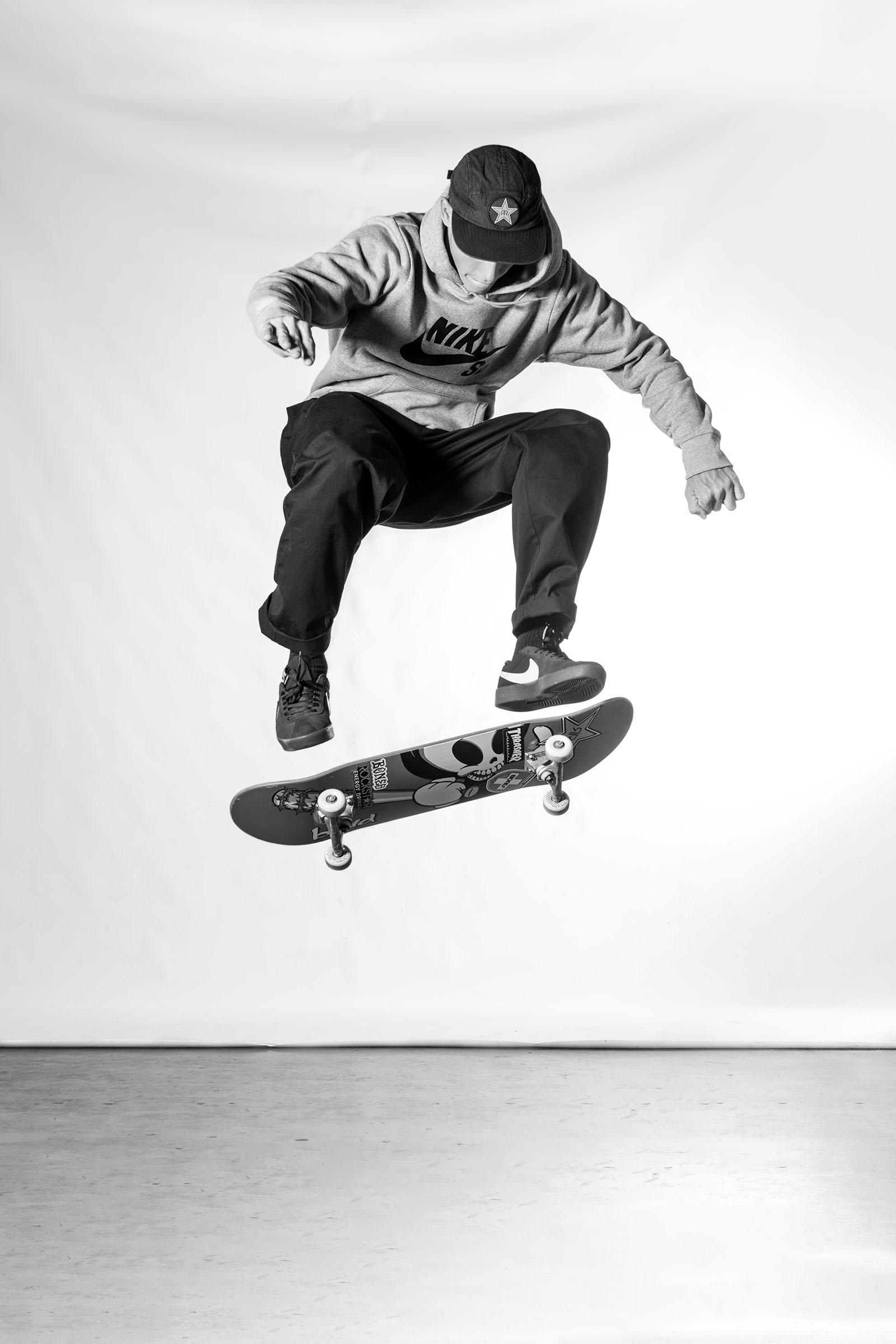 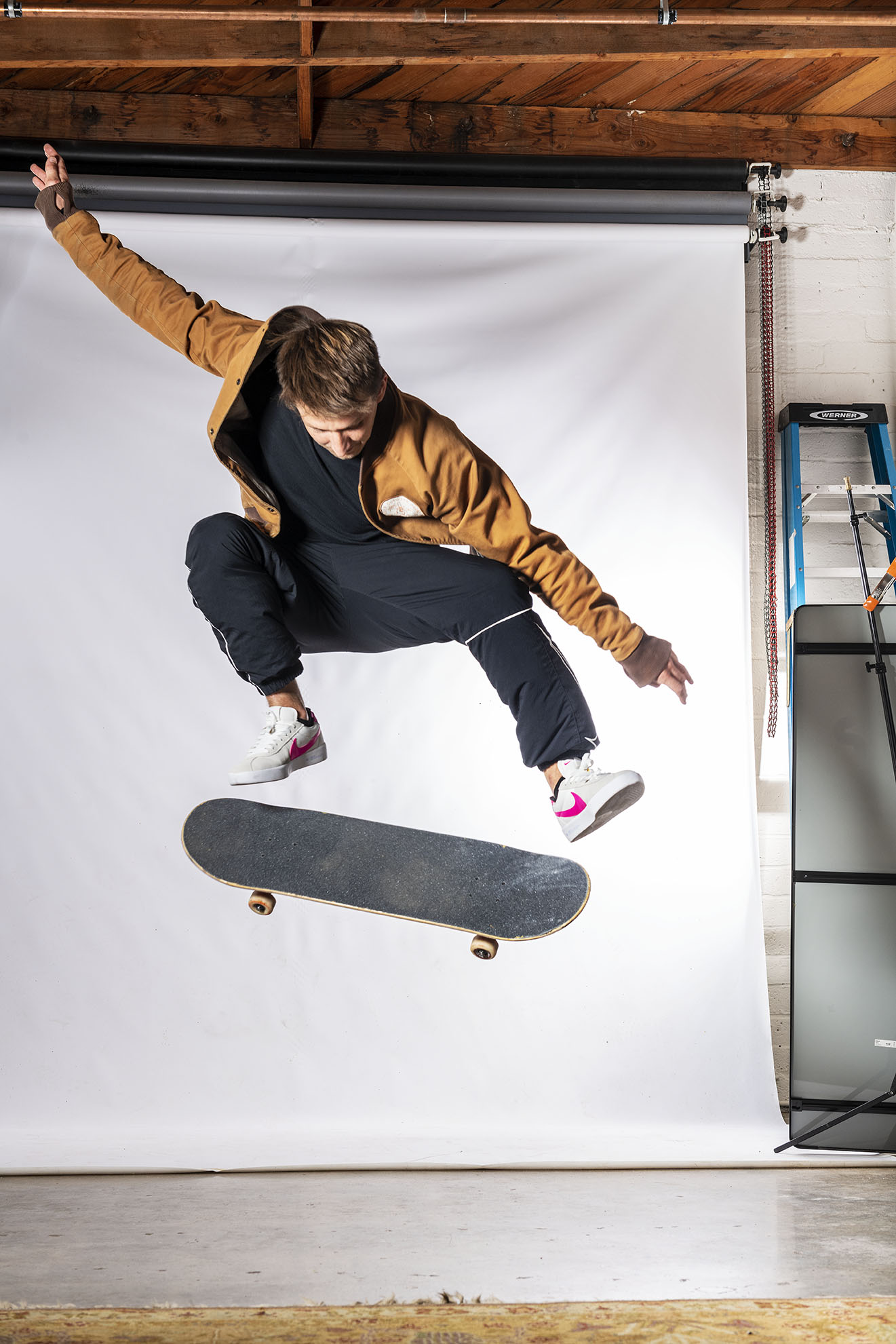 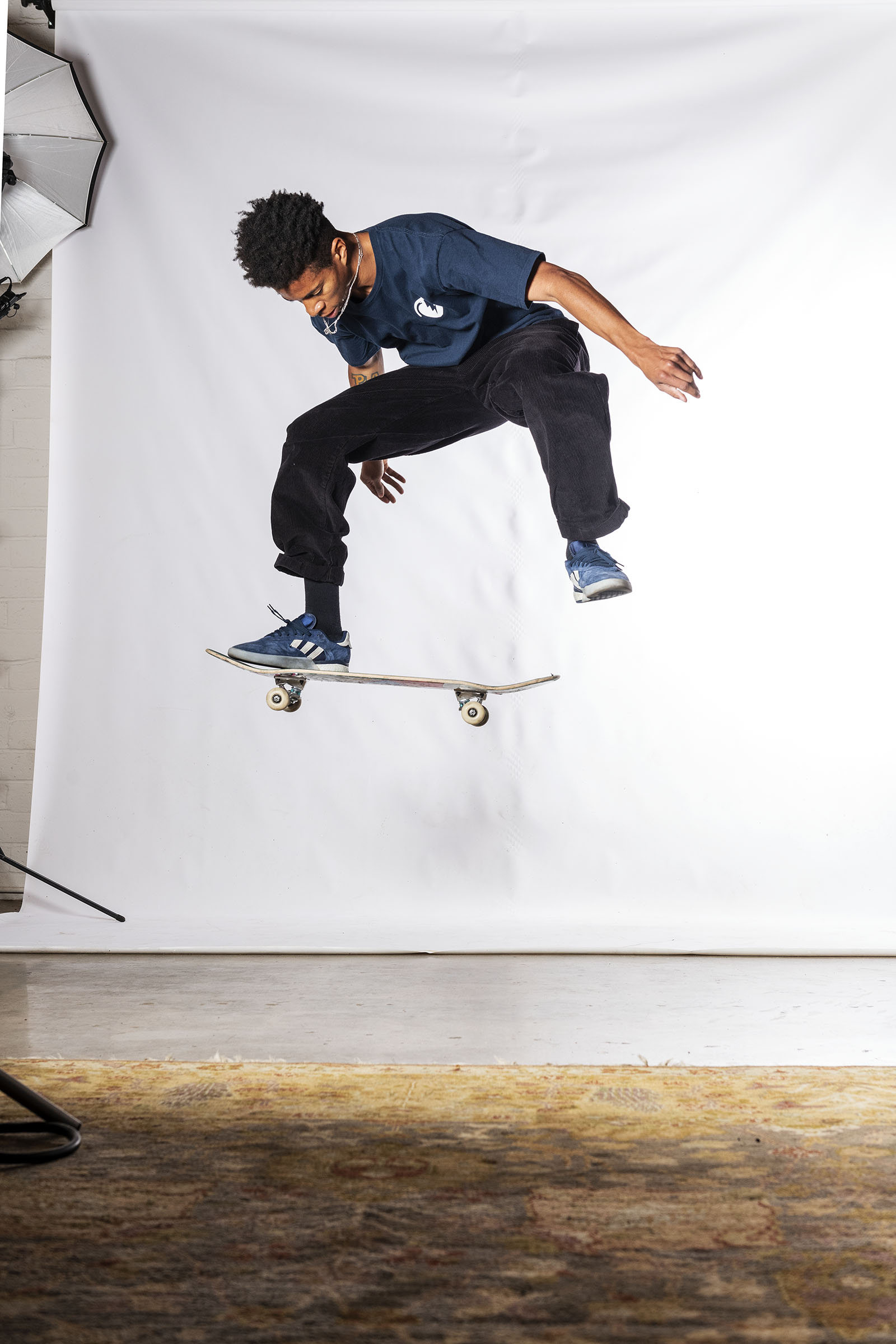 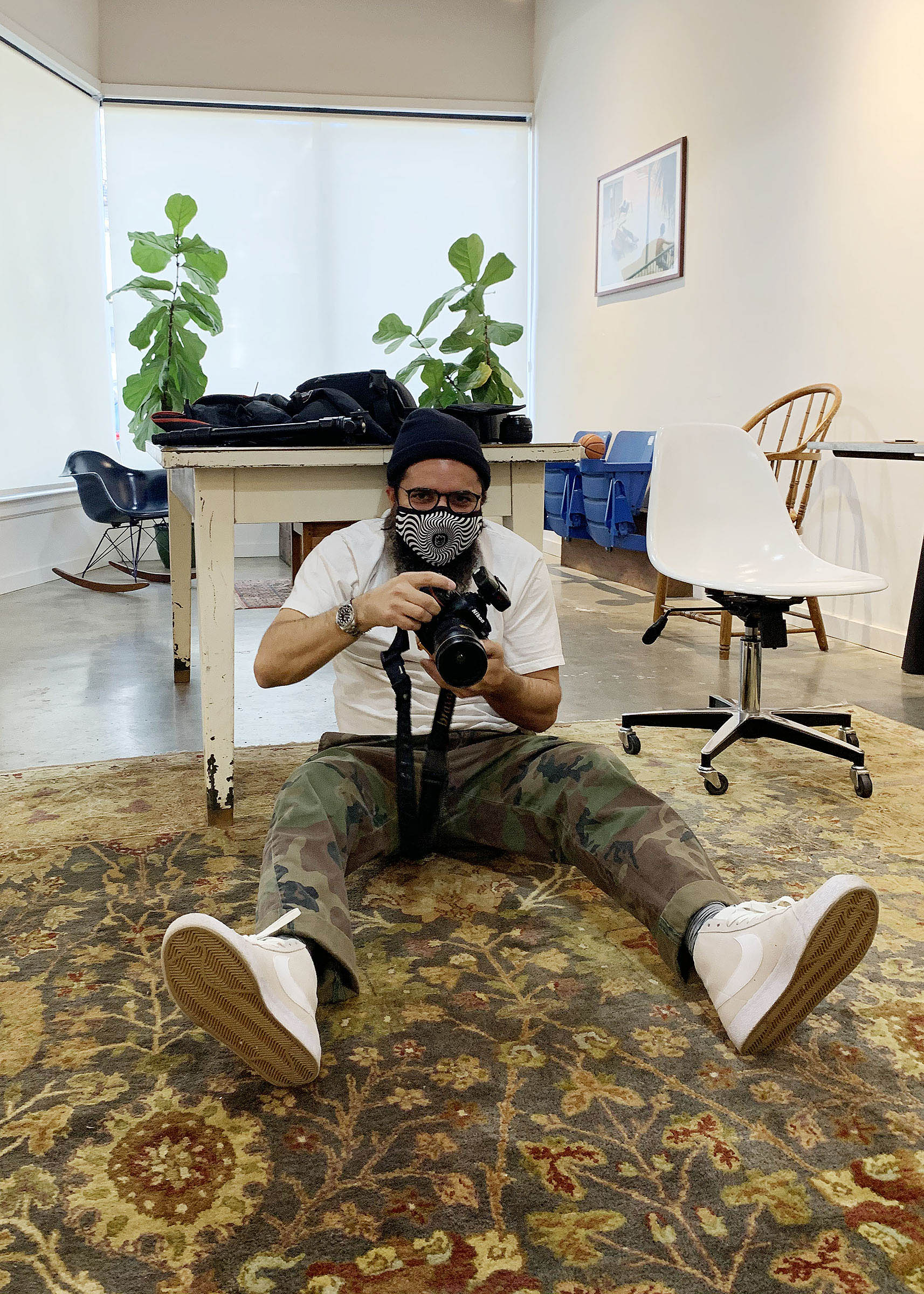