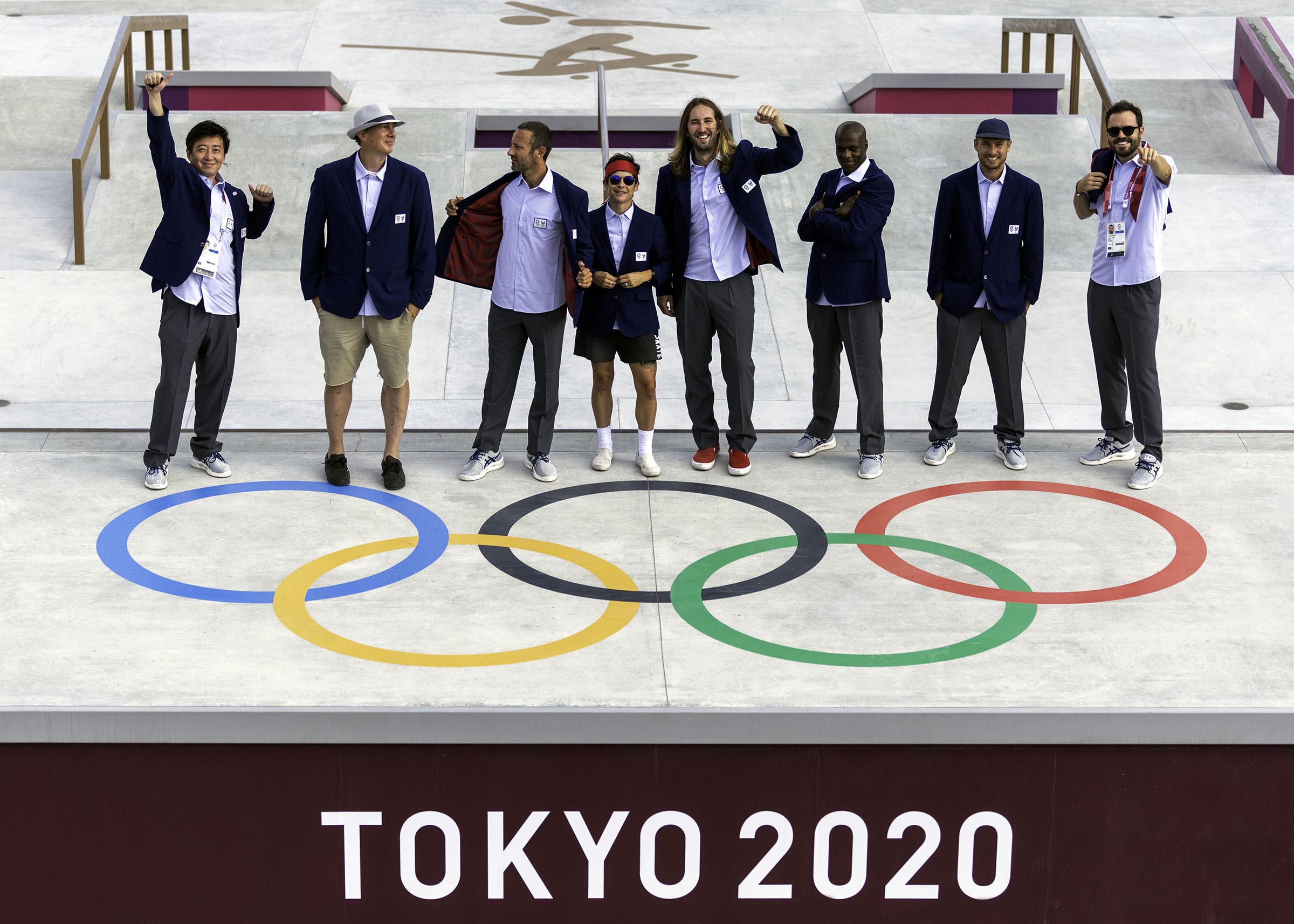 With the truly international nature of skateboarding there for all to see in Tokyo, the need to establish a truly global judging system with internationally recognized certification is self-evident.

To this end, World Skate has today released a new document outlining the scope, formation of, and eligibility criteria for, our International Skateboard Judging Certification. The commission has been appointed for the first time in January 2021 and will be renewed in December 2021, after World Skate electoral congress, to begin operations as per its mission.

2022 will see the launch of a three-tiered judging certification based upon progress through seminar attendance (either in person or online) and subsequent evaluation through testing.

Level 1 certification is available to judges with at least 2 years’ experience judging at a recognized national/ international level and will allow them to join the list of Certified International Judges permitted to judge international events held on their continent including Continental Championships.

Level 2 certification allows those judges who have already adjudicated on 3 World Skate- sanctioned events to serve on judging panels for qualifying events for World Championships, the Olympic Games and Youth Olympic Games as well as act as Head Judge for events on their continent up to and including Continental Championships.

The third level of certification afforded by the ISJC will allow recipients to act as Head Judge at all levels of World Skate-sanctioned events as well as the ability to act as an instructor for sanctioned judging courses.

All three strata of certification will form a database accessed via the World Skate website and National Federations will be continually updated on relevant members’ current eligibility to judge and at which level.

With the Level 1 certification scheduled to begin in Spring 2022 and Level 2 following along in Autumn, the World Skate Academy has also announced its intention to start an additional ‘Fundamentals of Skateboard Contest Judging’ course for those just starting out on the path beginning in January 2022.

Ahead of the launch of Level 1 Seminar the ISJC will offer a series of webinars under the name of “Skateboard Judging Fundamentals” open to National Federations willing to kickstart or align their national judging program to the international standards.

The current ISJC is composed as follows:

For further reading on the formation of the International Skateboarding Judging Commission, course information and application details, check back for regular updates!