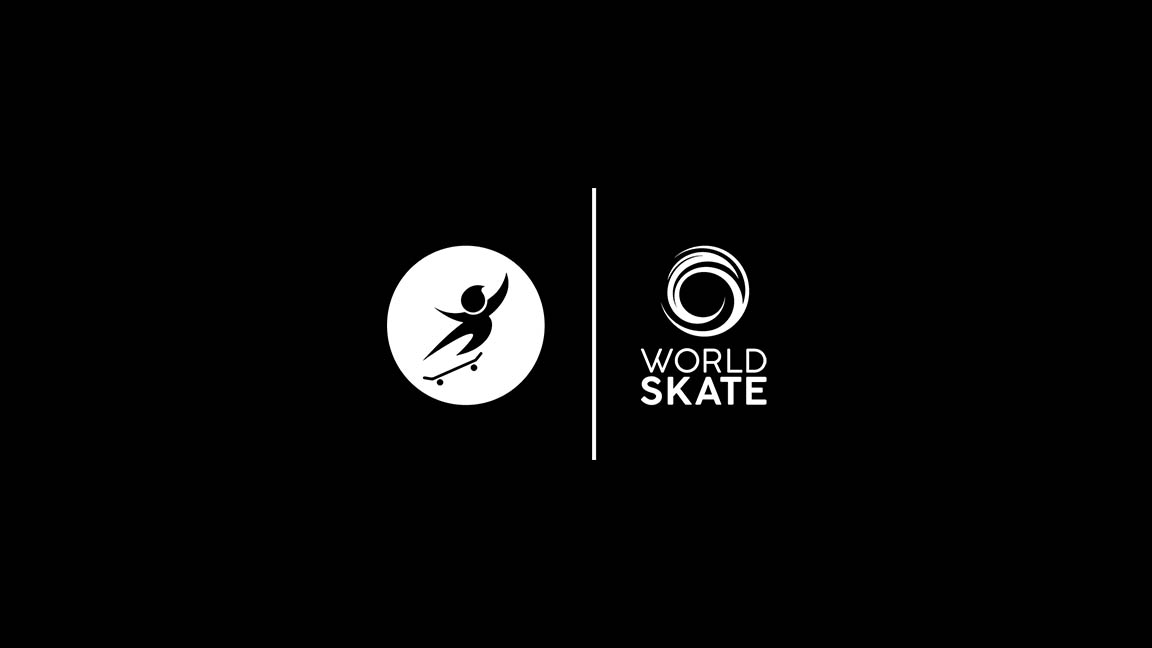 One of the vital building blocks of organisational interconnectedness between all of skateboarding’s respective National Governing Bodies- both with one another and the central co-ordination role provided by World Skate- has been the need for a continental intermediary role.

Today, World Skate can announce the appointment of one for each of the globe’s 5 continents who will be responsible for helping national initiatives align with one another as well as acting as a conduit for policy and practical input into decision-making at international level.

What does this mean for skateboarders?

Well, the Chairpeople will sit on two bodies: the International Skateboarding Technical Commission which will feed information and opinions from National Governing Bodies into World Skate thinking with regards to decisions which affect everyone equally such as course design, equipment rules, how to help develop smaller events and so on.

The second is a regional Continental Skateboarding Commission which is focused on co-ordinating and balancing the standards of judging, coaching and event management across their designated region.

Fans of the glory era of the European summer contest circuit which saw the entire skateboard industry float from city to city and jam to jam can see the obvious merit in being able to co-ordinate scheduling and organisation between neighbouring countries to maximise the hype and minimise the costs involved in skateboarders being able to meet up and share experiences and adventures as much as possible.

The Continental Skateboarding Commissions are tasked with drawing up and implementing annual action plans to get things moving for the benefit of all skateboarders, and the responsibility of the chairperson is to nominate and liaise with each Continental president to fill three roles each to complete the requisite 5-person quota each Commission needs in order to sit.

All the roles are voluntary and currently run up until 2024 in line with the Olympic cycle.

The Continental Chairperson appointments are as follows: 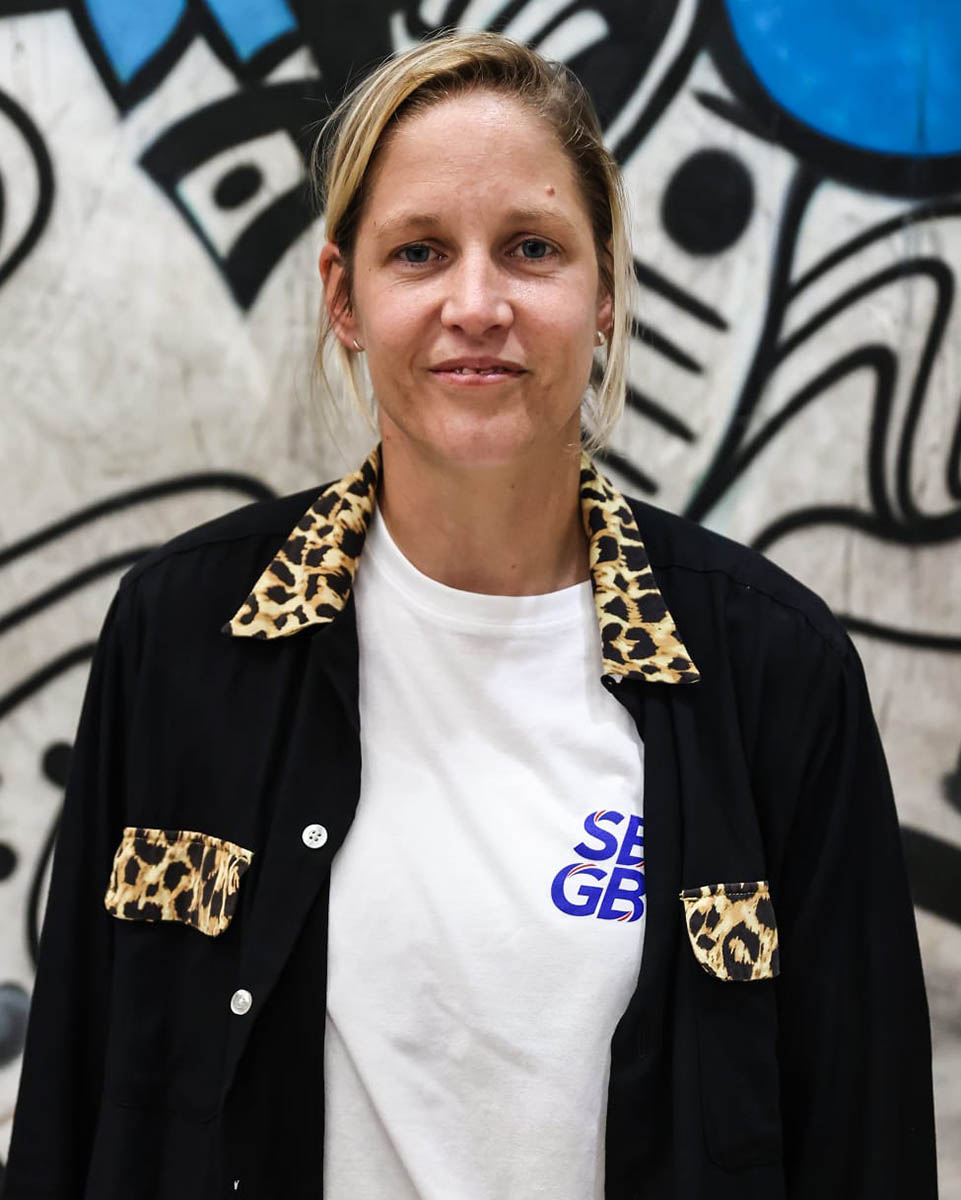 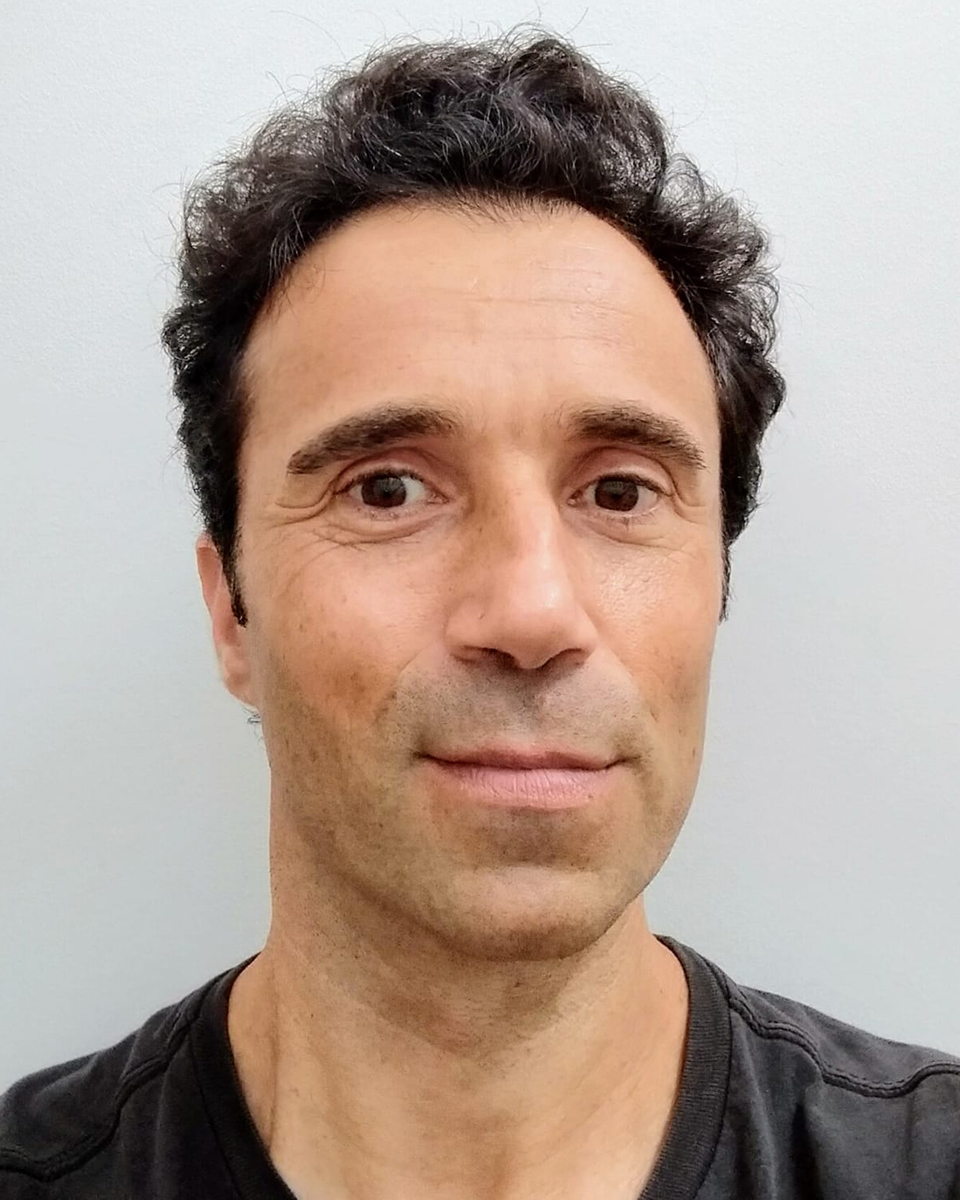 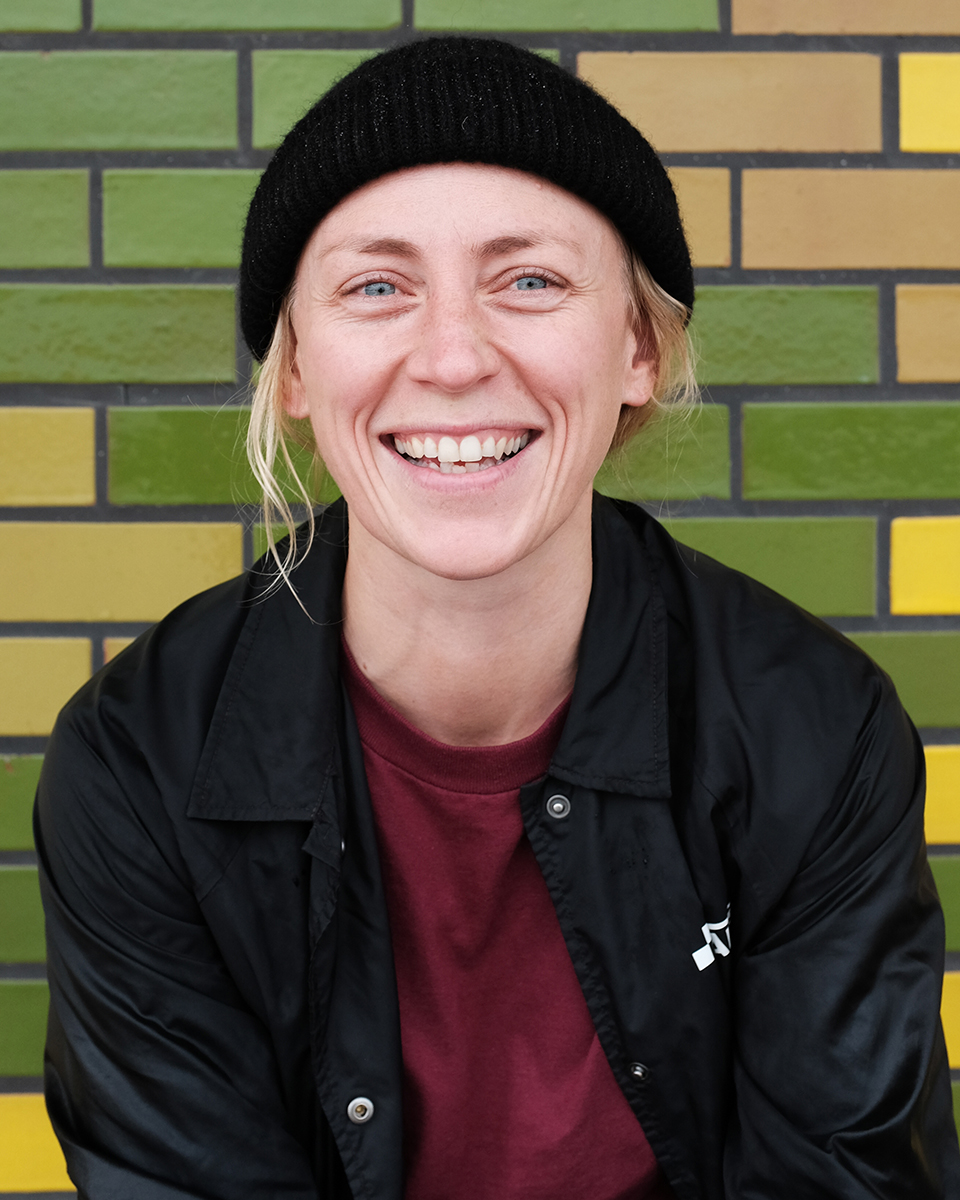 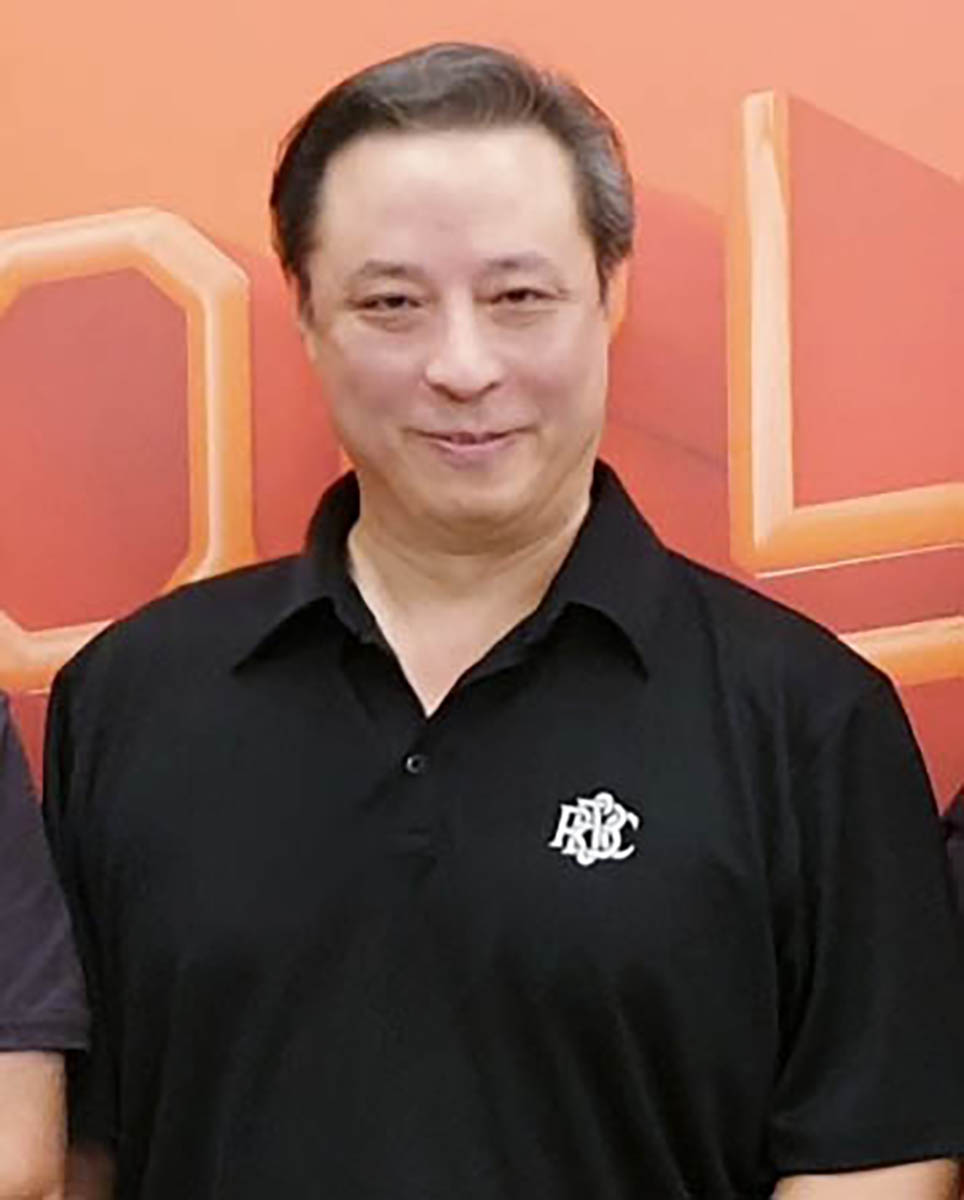 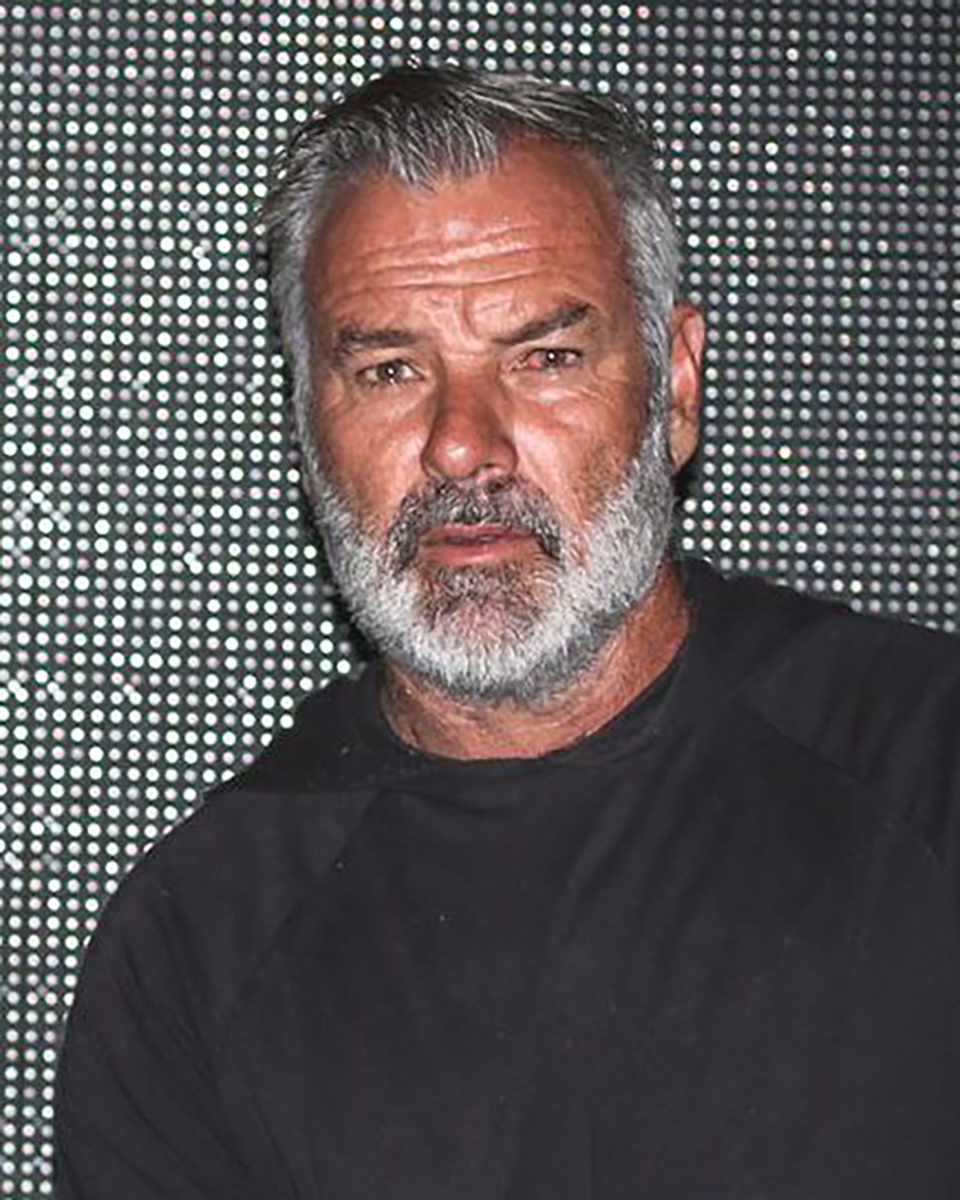 As ever, for information and updates bookmark us here at www.worldskatesb.com or contact your National Federation!