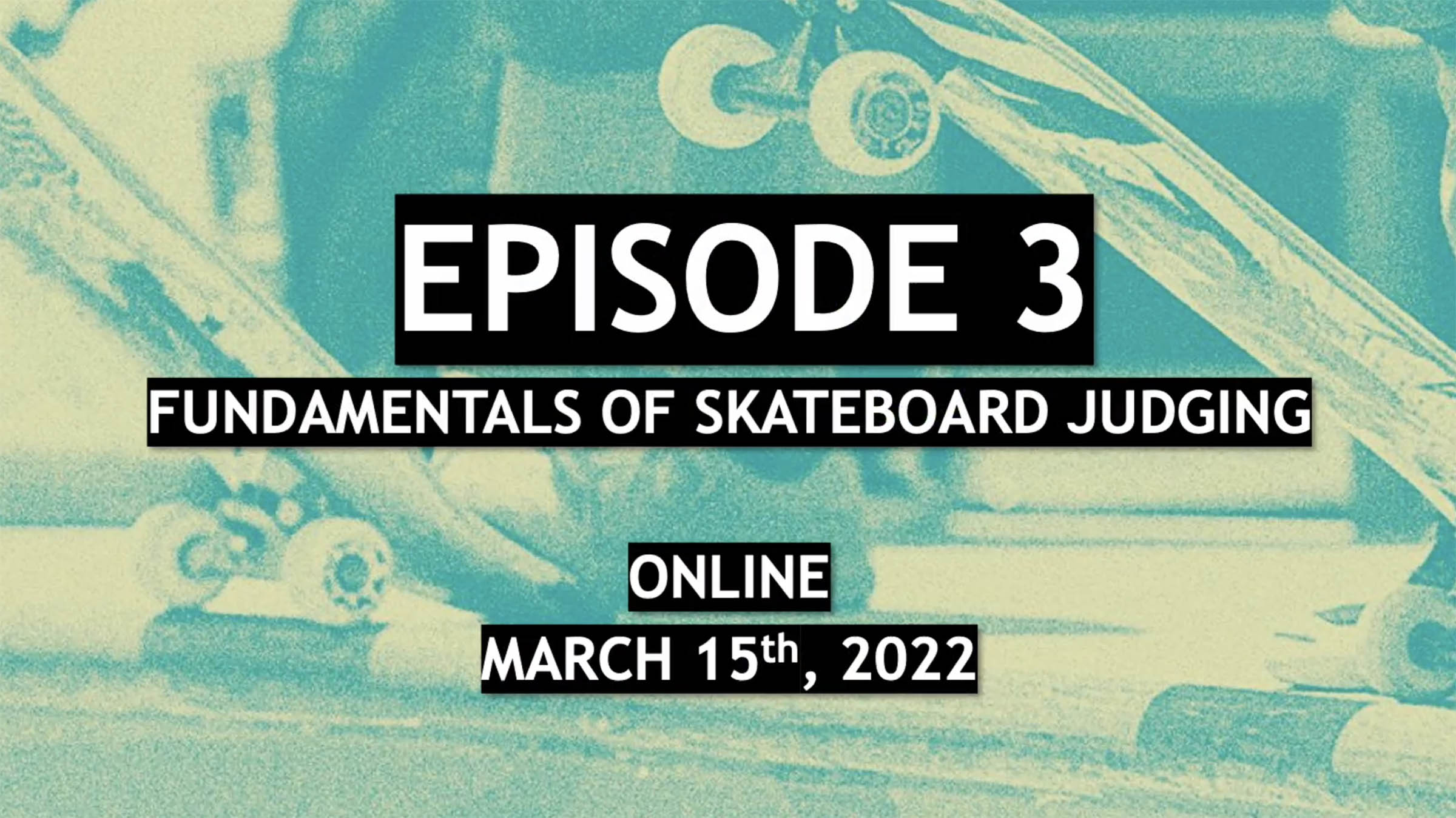 The Fundamentals of Skateboard Judging - Webisode 3

The explosion of interest in park skateboarding has been one of the huge successes to stem from skateboarding’s second golden skatepark era in which we currently find ourselves.

The concrete behemoths which now dot the globe have proven to be a enormous physical and cultural crossroads’ between skateboarding and the wider world of thrill-seeking, cool-hunting modern leisure life. It is also skateboarding’s most dangerous and merciless crucible, where a stumble or wheelbite can prove to be very bad news indeed.

Although park skateboarding has many quantifiable aspects which make it easy to follow, it equally has many intangibles which are not obvious to the untrained eye, as any skateboarder who has recklessly claimed a frontside grind before arrival at a new park will surely know.

In webisode 3 of Fundamentals Of Skateboard Judging, Kyle Berard, Shari Lawson-Duffy and Alexis Jauzion break down both criteria and minutiae not only of what it is they look for in scoring Park Skateboarding events, but also offer pointers on tactics which score aversely such as conservative trick repetition.

Like the entirety of this series, this webisode is free to avail of and forms part of a reference work for future judges and event organisers to access via the World Skate website at any time they choose.