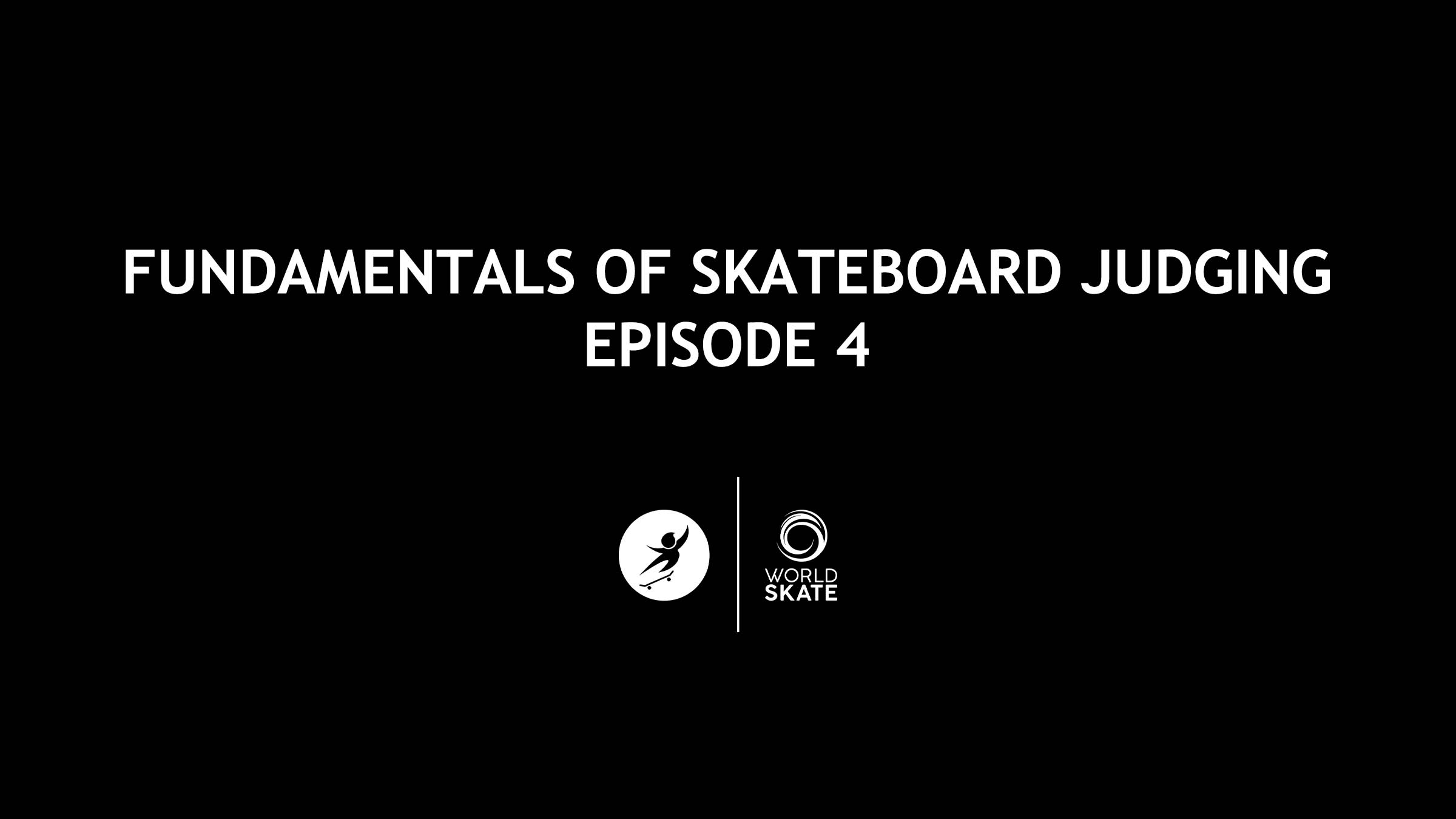 Vertical halfpipe skateboarding is what really put the activity into the global public consciousness.

Although neither skateboarding’s oldest nor most currently popular iteration, vert’s spectacular minimalism was a literal and metaphorical launchpad of the imagination. It was through vert that skateboarding harnessed the twin multiplier effects of satellite entertainment broadcasting and video games which brought us collectively to where the culture finds itself today.

While vertical skateboarding is not currently an Olympic discipline, World Skate are actively supporting and sanctioning vert contests as a vital and progressive facet of skateboarding, and one which is clearly enjoying a renaissance.

How are lip tricks scored relative to airs? How do grabs factor into the scoring of rotated airs?

Everything which you will need to know about quantifying and qualifying one of skateboarding’s best-established competitive genres is available in the player above, and- as with every edition of Fundamentals Of Skateboard Judging- will also form part of our permanent online reference archive. Follow the link to register.